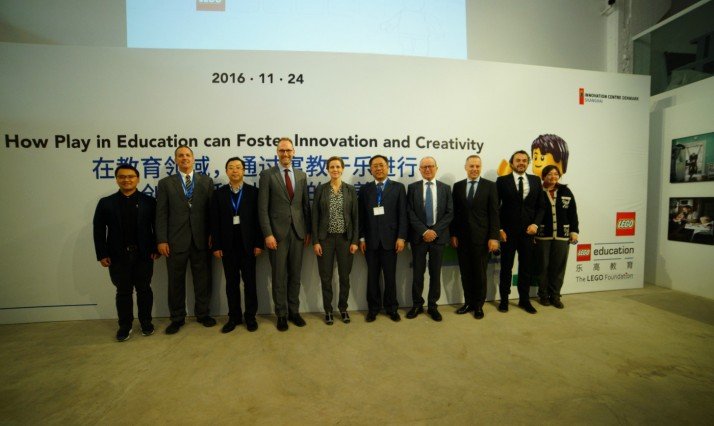 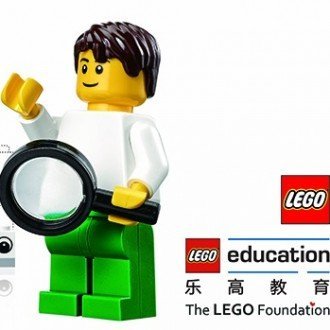 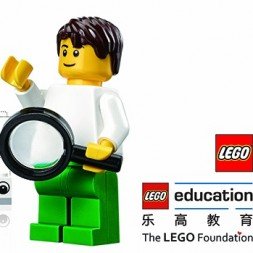 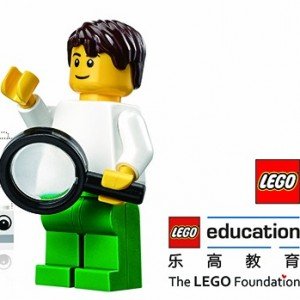 Innovation, openness and inclusion are some of the leitmotivs in the Chinese government’s latest five year plan, setting the course for the development of the country towards 2020.

Education will play a central role in this process. This is reflected in the government’s visions for education, where focus is on strengthening the creativity of the students.

If the ambition is to put innovation at the center of the economy in China instead of production, new teaching methods have to be developed.

This paradigm shift formed the basis for a symposium on the role of play in education 24 November 2016 in Danish Cultural Center. The symposium was organized by LEGO Group and Lego Education in collaboration with Innovation Center Denmark.

’How Play in Education Can Foster Creativity And Innovation’ featured two sessions. First part focused on the role of play with substantial presentations by among others Mark Runco, Professor at Georgia University and Dong Qi, President of Beijing Normal University, China’s leading educational university.
Second part was an animated hands-on exercise, where the invited teachers had the opportunity to be introduced to the programming of Lego’s Mindstorm series and compete with each other.

The symposium gathered 80 invited guests and was attended by Ellen Trane Nørby – the Danish Minister for Children, Education and Gender Equality, CEO of LEGO Group Jørgen Vig Knudstorp, Chairman of the Board of Lego Foundation Kjeld Kirk Kristiansen, CEO of Lego Education Jakob Kragh, Ambassador Carsten Damsgaard and Yu Jihai, Deputy Director of the international department of the Ministry of Education.